Founded in 2017, Medusa is headquartered in Bangkok, Thailand and radiating all of Southeast Asia. After years of deep cultivation, it has become a Top-level MCN and social media marketing agency. Furthermore, we are the only agency in Thailand which acquired fully licensed TikTok.

Over the years, Medusa Media has continued to expand its scope and has reached agreements with both Thais and foreigners, as well as cooperation with international brands. As of July 2022, Medusa Media’s marketing business accounts for 30% of the total market share in Thailand. 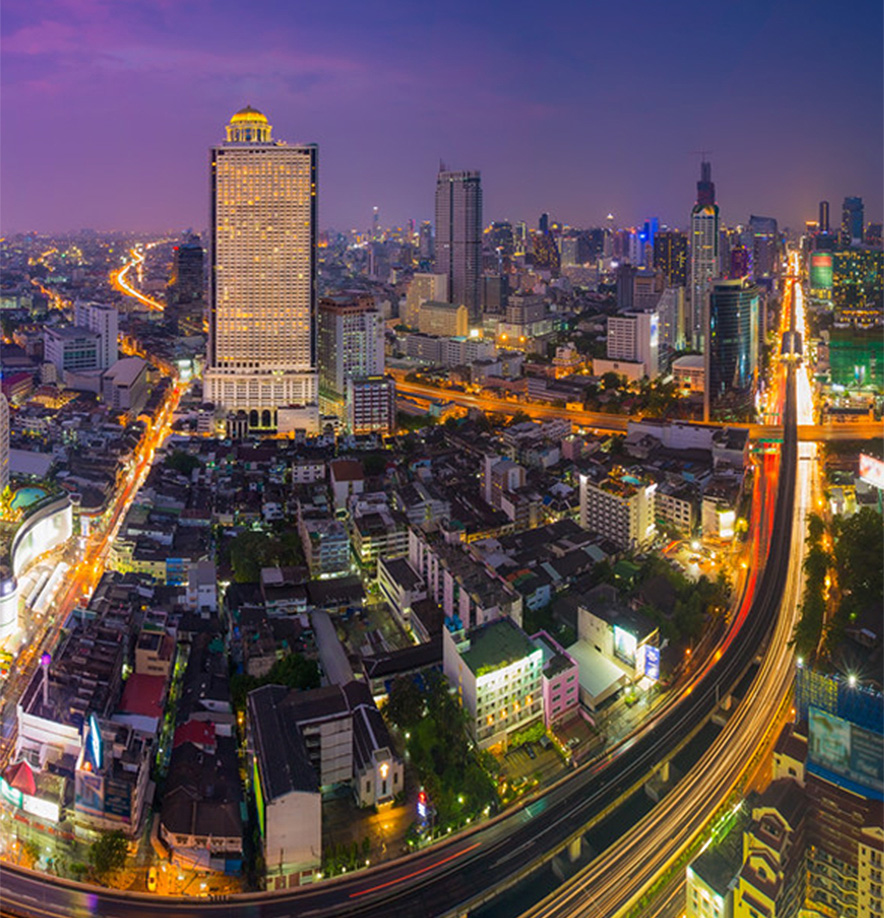 Based on TikTok China

Million-level KOLs platforms signed account for 8.7% of the total

OUR COMPANY IN NUMBERS